Lignite is the lowest rank of coal with a high inherent moisture content and low heating value.  Most lignite is used as steam coal for power generation.  Due to its unique geological characteristics, mineral matters in lignite are easy to decompose during wet preparation of lignite. This creates a lot of fine clay particles and usually deteriorates the water treatment system of a prep plant. FGX technology offers a method for lignite coal processing which does not involve the use of water.

The FGX dry coal preparation process has been successfully applied at several lignite coal mines and lignite heating value can be significantly improved after FGX beneficiation. 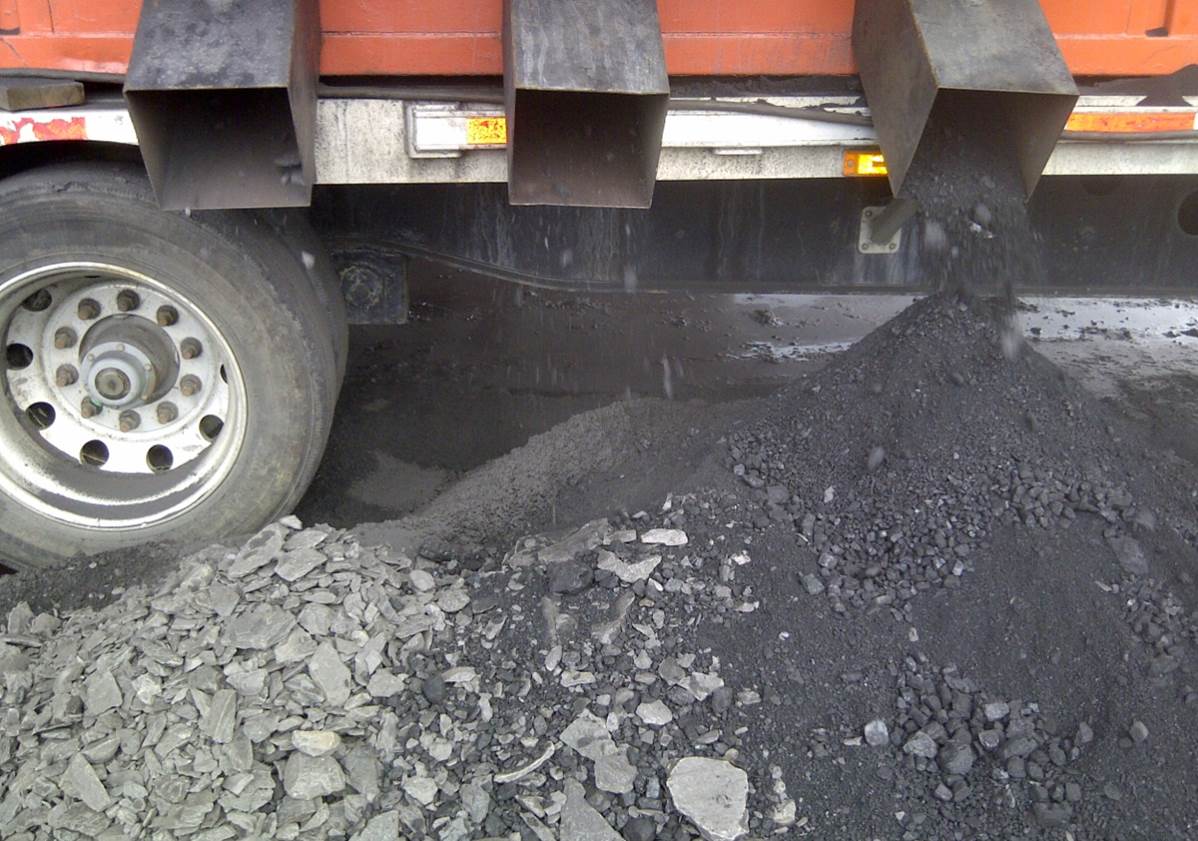 As it is known, sulfur in coal exists in two forms including organic and inorganic.  Organic sulfur is an integral part of coal matrix and cannot be removed through a physical separation process.  However inorganic sulfur, mostly pyritic sulfur, can be removed to varying extents by physical methods, such as the FGX method for preparation of coal.